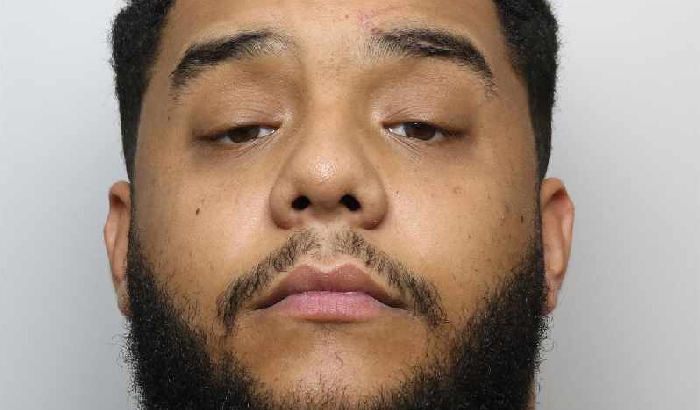 A man has been jailed for more than 13 years for discharging a firearm at a house where a children’s party was taking place.

Sean Durrant, aged 22, was sentenced on Thursday at Bradford Crown Court to 13 years and two months in relation to the incident which occurred in Belmont Avenue in the Low Moor area of Bradford, on Saturday, 20 July last year.

The discharge caused damage to the property, and no one was injured.

Durrant, of Dick Lane, Tyersal was quickly identified as a suspect and was arrested four days later, but he denied involvement when interviewed.

An investigation by West Yorkshire Police’s Homicide and Major Enquiry Team led to him being charged with attempted murder and he was remanded into custody when he appeared at magistrates’ court.

Last month he appeared at Bradford Crown Court, where he pleaded to possessing a firearm with intent to endanger life. This plea was accepted by the police and the Crown Prosecution Service and he was remanded back into custody while a pre-sentence report was obtained for the Judge.

Speaking after Durrant had been sentenced, Senior Investigating Officer Detective Inspector Ian Thornes, said:“The discharge of a firearm in a public place is a serious matter, particularly in this case where an occupied property was the target.

“These incidents will not be tolerated in West Yorkshire and as today shows, those found to be involved can expect to face a significant prison sentence.”