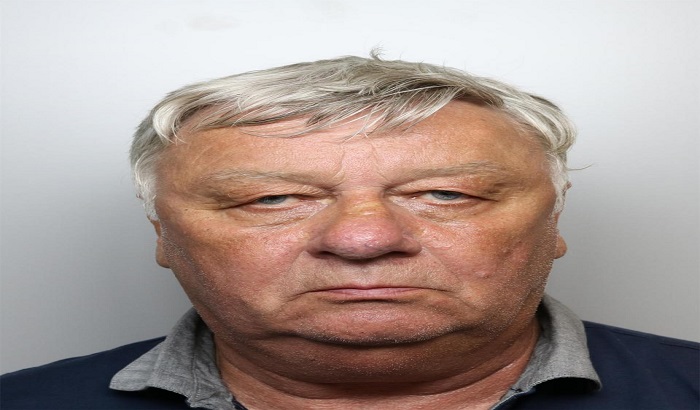 A Bradford man has been warned that he could face the rest of his life in prison after he pleaded guilty to more than 40 sexual offences.

Philip Longbottom appeared before Bradford Crown Court (Friday, 5 August) where he pleaded guilty to a total of 24 offences against six victims, mostly children.

Longbottom, 66, of Oakdale Drive in Shipley, who had already pleaded guilty to a further 20 offences involving six other victims, was remanded in custody.

His offending is believed to have stretched across four decades, across the North of England, Scotland and possibly other areas of Europe.

Longbottom first came to police attention last year when two brothers, now living outside of West Yorkshire, informed officers here that he had abused them and several other children when they lived in Bradford.

"Longbottom was in a position of trust where he was expected to look after children while they were away from home on expeditions and camping holidays."

"He was a man of wealth and influence and would use this to befriend families and gain access to children, who were then subjected to the most degrading and psychologically damaging abuse, offering them bribes and threats to guarantee their silence."

"I would like to thank his victims for coming forward and hope that they will gain some comfort in knowing that he is likely to be facing a long time in prison."

"It is also possible that there may be more of Longbottom's victims out there and I would urge them to come forward and engage with our specially trained officers, who will investigate all reports sensitively and thoroughly."