Bradford Council officer in the running for flooding design award 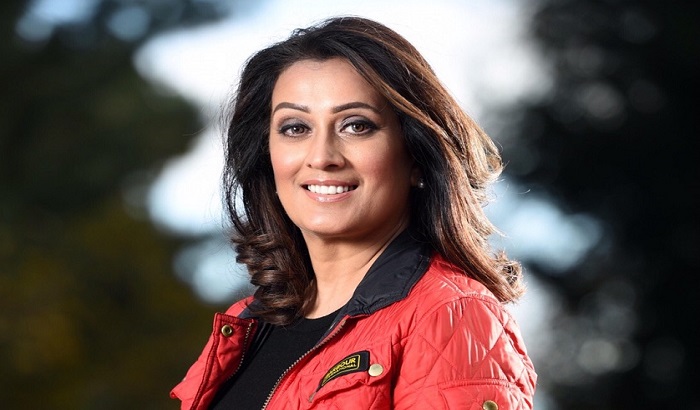 Saira Ali, Team Leader in Bradford Council’s Landscape, Design and Conservation Team, has been shortlisted for a national award in recognition of her work to promote Sustainable Drainage Systems (SuDS) to prevent flooding in urban areas.

SuDS are a key tool in the changing climate, especially in urban areas where there is no natural way for flood water to be absorbed or to drain off. They can be created in a number of ways, such as installing ditches to divert water flow, ponds, wetlands or permeable paving.

She has also secured additional funding to assist in the delivery of blue (water-related, such as ponds and drainage) and green (such as trees and plants) infrastructure projects over the next few years. These include the Top of Town Public Realm Improvement Scheme; the Blue Green Gateways project which will see improved planting margins for three major highways junction improvement schemes in West Bradford and the Naturalising Bradford Beck project which will improve flood resilience and biodiversity at Shipley Fields.

Saira will also play a role in the regeneration projects to be funded by the recently announced Towns Fund Grants for Keighley and Shipley.

She has been nominated for an award in the Rising Star category of the susdrain SuDS Champions awards by David (Barney) Lerner, Emeritus Professor of Environmental Engineering at the University of Sheffield. Prof Lerner is a Trustee of the Aire Rivers Trust and Chair of Friends of Bradford's Becks.

He has nominated Saira for promoting SuDS on various projects, improving the design quality of SuDS in the district and fundraising for their use which will build “resilience to the likely effects of climate change”.

In his nomination, Prof Lerner said: “Her whole attitude is refreshing for a Council. Enthusiastic and positive, she encourages her team and other Council officers to find solutions to challenges. Her drive has enabled an impressive list of successful funding bids.”

Cllr Alex Ross-Shaw, Portfolio Holder for Regeneration, Planning and Transport, said: “This is a fantastic achievement for Saira and shows how her enthusiasm, drive and innovative ideas have inspired others. Saira is also making a vital contribution to building a cleaner, more sustainable district which will be more resilient to climate change.”