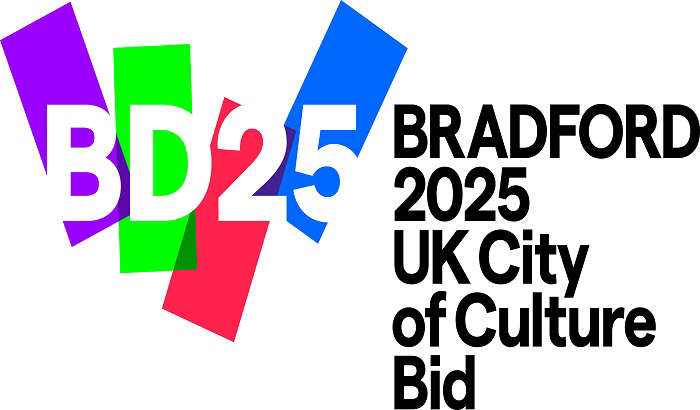 A delegation from Bradford is in London today for the final stage of UK City of Culture 2025 contest, marking the last opportunity to make the case for the district to win the coveted title.

The four-strong cohort, which includes Shanaz Gulzar, chair of Bradford 2025, Kersten England, chief executive of Bradford Council, May McQuade, programme & community co-ordinator at Bradford 2025 and Kamran Rashid, CEO and co-founder of Impact Hub Bradford - will present the district’s bid to the UK City of Culture Expert Advisory Panel, headed up by Sir Phil Redmond, at the Department for Digital, Media, Culture and Sport (DCMS) on Parliament Street in the Capital.

It will also be an opportunity for the judges to rigorously interview the team and engage in discussions about the ambitions and plans detailed in its bid. The meeting comes hot on the heels of the judges’ visit to Bradford last week for a tour of the district’s cultural landscape, following which Sir Phil Redmond commented on Bradford’s ‘hunger’ for the title, and acknowledged that the district had demonstrated its understanding of how ‘culture is a great catalyst to bring about change’.

Shanaz Gulzar said: “Today is our last chance to impress the judges and prove that Bradford can deliver a city of culture year like nowhere else. The judges’ visit last week underlined the fact that our bid showcases the best of Bradford - its ambition, its energy and its creativity. I expect we’ll be put through our paces as we aim to show that our people and this place more than match up to the bid we put on paper. Today is about demonstrating that not only can we put together a winning bid, but we can deliver it too. The whole region is backing us and we have received support from thousands of people whose positive comments and good luck wishes are ringing in our ears today. The title is within touching distance - and we’ll do everything we can to win it for Bradford.”

Each of the shortlisted places, which also includes County Durham, Southampton and Wrexham County Borough, will attend a face-to-face interview with the Expert Advisory Panel this week – ahead of the winner being announced later this month.