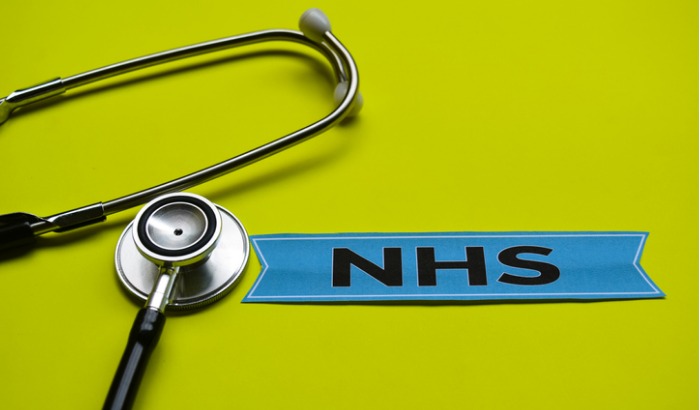 A Bradford care agency has been rated inadequate by the Care Quality Commission.

An inspection of Caremark, who have their offices on Sticker Lane, carried out by the CQC in June found that there were a series of ‘unacceptable care failings’ at the facility which resulted in the health watchdog rating it inadequate and putting special measures in place.

At the time of the inspection there were 159 people in the care of Caremark, with the result of the report detailing two of the CQC’s five care criteria were ‘inadequate’, with the remaining three ‘requiring improvement’.

Speaking on the report, inspectors said: “There had been a high number of safeguarding alerts about the service which were being investigated by the local authority safeguarding team.

“Whilst the new managing director demonstrated they were taking action to learn from incidents, some of these incidents had resulted in unacceptable care failings.

However, the report identified the care agency was acting to improve their services, with a new managing director being brought in, with people saying this action was having beneficial results.

In response to the report, a Caremark spokesperson assured: “We are working closely with City of Bradford Metropolitan District Council and Care Quality Commission on a comprehensive action plan.”