Attack On Quetta Hospital ‘Abhorrent Disregard For The Sanctity of Life’ 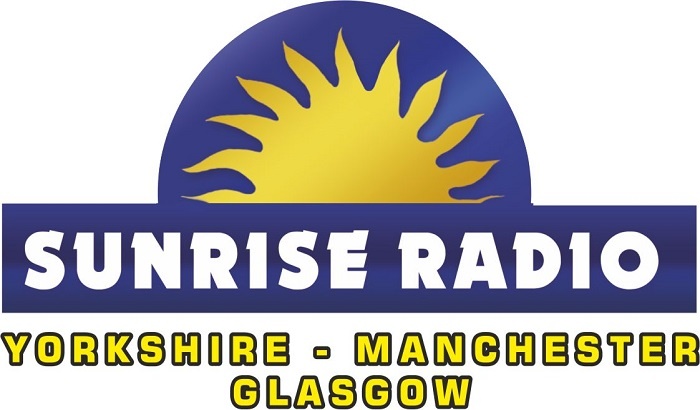 An apparently pre-planned suicide attack, which killed at least 70 people and wounded more than 50 others in a hospital in Quetta, south-western Pakistan, today is the latest in a series of horrific attacks by armed groups targeting ordinary people in Pakistan, said Amnesty International.

“This is an absolutely senseless targeting of dozens of people, including patients and mourners. It has led to a devastating loss of life, and is an example of the string of attacks in recent years in Pakistan on schools, hospitals and other ‘soft targets’, which must cease immediately,” said Champa Patel, Amnesty International’s Director for South Asia, South East Asia and Pacific Regional Offices.

“A full, independent and transparent investigation must be carried out into how and why this bombing took place, and whoever is responsible should be brought to justice as soon as possible in fair trials, without recourse to the death penalty.”

Eyewitnesses report that the bomb exploded at the entrance to the emergency department of the Civil Hospital in Quetta. Mourners, many of whom were lawyers, had gathered to accompany the body of Bilal Anwar Kasi, the President of the Balochistan Bar Association who was killed by unidentified gunmen earlier in the day.

A faction of the Pakistani Taliban, the Jamaat-Ul-Ahrar, has said it carried out both the suicide bombing and the killing of Mr Kasi.