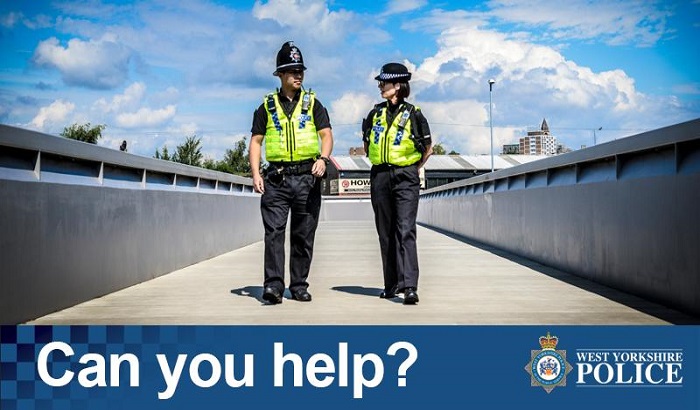 Police are appealing for witnesses after an aggravated burglary on Clara Drive, Pudsey.

The incident happened on Wednesday 30 September at around 10pm.

Three males entered the house, tied the man and woman inside the house up and then stole a safe containing jewellery and cash. They made threats towards the two.

The safe is described as around two feet high and two feet wide, green in colour and old made of cast iron.  It will be heavy (around 80 kg in weight).

The man was also hit during the incident. Both victims (both aged in their 70s) suffered minor injuries.

Three males officers want to speak to in connection with the incident are described as white wearing dark clothing, gloves and face/head coverings.

They were armed with a crowbar and are believed to have left the scene in a vehicle.

“This was a particularly nasty burglary in which two people aged in their 70s have been the victim of a terrifying ordeal.

“Although thankfully no one was seriously injured it was obviously a distressing incident for them both and thankfully this type of burglary – and the level of violence used - is rare in Leeds.

“I would appeal to anyone who witnessed the incident or has information about it to get in contact. Call police on 101 quoting crime reference 13200490970.”

A male aged 32 has been arrested on suspicion of aggravated burglary and released under investigation.