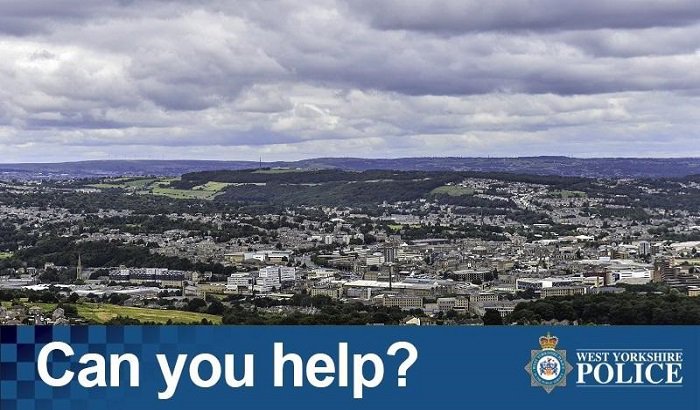 Police are appealing for witnesses following disorder and wounding incidents in Dewsbury.

Kirklees District CID would like to speak to anyone who saw or who has information about offences in Navigation Gardens and Nursery Street in Dewsbury on Wednesday evening for which a number of arrests have now been made.

Officers are investigating a disorder incident which took place at about 6.14pm in the garden of a house at Navigation Gardens after a group of men attended at a property there.

A subsequent disorder incident took place in a car park on Nursery Street shortly afterwards in which two men were assaulted.

A 20-year-old man suffered serious facial injuries after being struck with a blunt weapon in the incident.

Detective Inspector James Bellhouse of Kirklees District CID, said: “I want to reassure residents that number of proactive enquiries are ongoing today into these two disorder incidents in Dewsbury which we are treating as linked offences.

“Officers were quickly on scene and five persons have been arrested as part of our continuing investigation.

“I am appealing for witnesses and information regarding both offences and would also like to hear from anyone who may have captured CCTV or mobile phone footage of what took place.

“Anyone who can assist our enquiries is asked to contact Kirklees CID on 101 referencing crime number 13210020839.

“Information can also be given online at www.westyorkshire.police.uk/101livechat  or anonymously to the independent Crimestoppers charity on 0800 555 111.