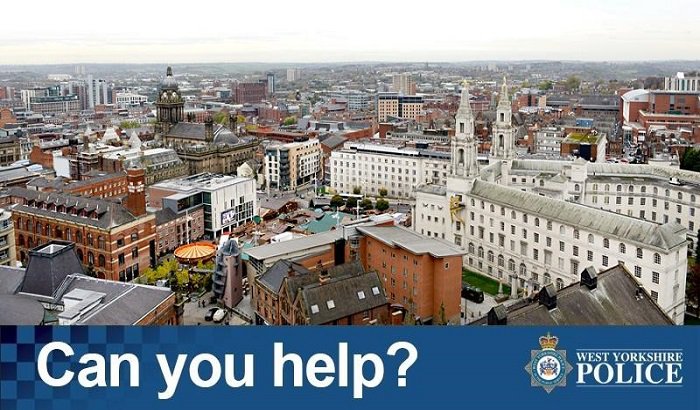 Detectives are appealing for information after a man was stabbed and seriously injured in an incident in Leeds.

At 7.33pm yesterday, police were called to any alleyway off Hebden Green, Whinmoor, where a 52-year-old man had been found with multiple stab wounds, including serious injuries to his neck.

He was taken to hospital for treatment and is in a stable condition. He has been arrested on suspicion of attempted wounding in relation to the incident.

Enquiries showed the man had been chased by two other men following an altercation shortly before near to the Old Red Lion pub, in York Road.

A scene is in place in Hebden Green to undergo forensic examination and specialist searches and enquiries are ongoing into the incident.

Detective Inspector Richard Holmes, of Leeds District CID, said: “This man has received some very serious knife wounds and it is clear the consequences could easily have been much worse.

“We are carrying out extensive enquiries to establish the full circumstances and we would like to hear from anyone who witnessed any part of this incident.

“The area will have been busy at the time, both with people on foot and driving past, and we are particularly keen to speak to anyone with any phone or dashcam footage that could assist the investigation.

“We recognise that a violent incident of this nature will cause understandable concern in the community and we are working closely with our colleagues on the local neighbourhood policing team who are providing reassurance to residents.”