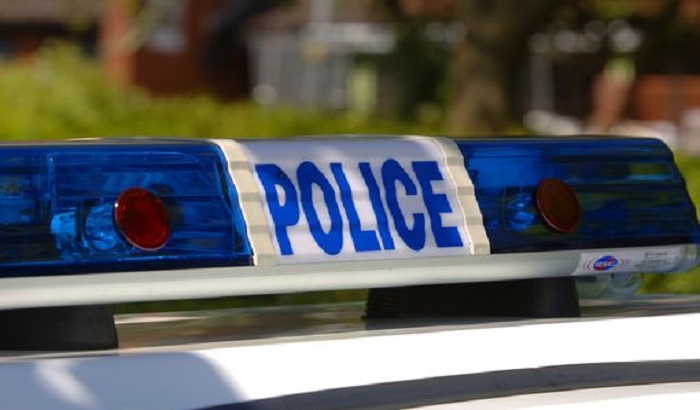 Police are appealing for information following a house fire in Bradford which is believed to have been started by a firework being thrown into the property.

It happened at about 11.38pm on Thursday, 29 October, when a window was smashed at an address in Captain Street and a large firework was thrown through it.

This led to a fire in the living room of the property.

An adult and child were in the property at the time. Both escaped unhurt.

“This was a serious incident which could have resulted in the residents being seriously injured or worse.

“The firework used in the incident was called ‘Pandora’s Box’ and is manufactured by a company called Elite.

“I am appealing to anyone who may have recently sold this type of firework to contact the police or Crimestoppers.

“We would also be keen to hear from anyone who may have witnessed people acting suspiciously in the area at around the time stated.”

Anyone with information which may assist this investigation is asked to contact Bradford District CID on 101, or by using the options on the West Yorkshire Police website.

Information can also be reported anonymously to the independent charity Crimestoppers on 0800 555111.