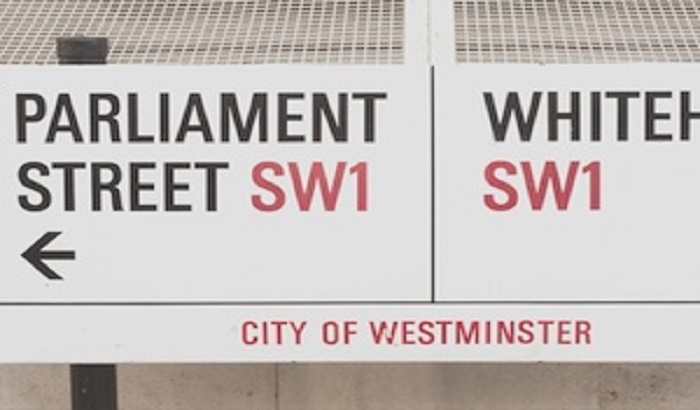 An Aberdeenshire director has been disqualified for failing to ensure her restaurant company kept adequate books and records.

Mrs Ambia Begum, (28), director of Lochnagar Indian Brasserie, a licensed Indian restaurant in Ballater, has been disqualified from being a director for 8 years, following an investigation by the Insolvency Service.

At a hearing in Aberdeen Sheriff Court the Sheriff made an eight year order against Ambia Begum, which began on 16 March 2016. The Disqualification prevents Ambia Begum from directly or indirectly becoming involved in the promotion, formation or management of a company for the duration of the order.

Following the Liquidator’s appointment, the investigation found that from 1 December 2011 to 1 July 2014, the company’s books were inadequate, thereby not making it possible to:

Directors who operate cash based businesses have to maintain sufficient records to explain where these monies have gone and following insolvency make sure that such records are delivered up for scrutiny by the relevant bodies.

By failing to do this the public can not be sure that all funds received by the company were used for legitimate purposes. The substantial period of this disqualification reflects the fact that when a company fails to keep adequate financial records it is simply not possible to determine whether there has been other, more serious, impropriety in relation to the management of its affairs.