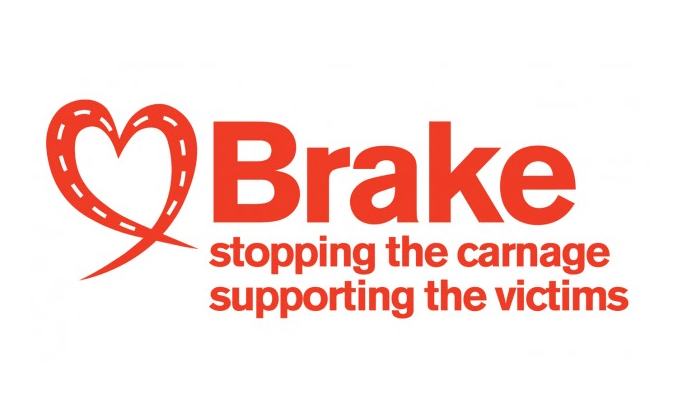 An estimated 5,300 kids from across Yorkshire & the Humber will take to their streets today (Wednesday 26 June) to raise awareness of the 33 children who are killed or injured on the region’s roads every week.

The children, aged between four and 11, are among more than 65,000 from across the UK taking part in Brake’s Kids Walk with Shaun the Sheep.

The national project, in partnership with Ocado Foundation, sees Shaun and his flock help youngsters learn key road safety messages and calls on grown ups to make roads safer so more children can enjoy the health and planet-saving benefits of walking.

To coincide with the launch of the walk, road safety charity Brake has highlighted the true extent of child casualties on the region's roads.

Latest Department for Transport (DfT) figures show that 1,698 children were killed or injured on Yorkshire & Humber roads in 2017. That’s an average of 33 children dying or suffering injuries as a result of road crashes every week.

Although the overall number of child road casualties is 14% below the average for 2010-14 (1,969), more than half of local authority areas in Yorkshire & the Humber saw a rise in the number of children killed or injured in 2017 compared with the previous year.

Barnsley, Bradford, Doncaster, Kingston upon Hull, North East Lincolnshire, North Yorkshire, Rotherham and Sheffield all recorded a rise in the number of children killed or injured on roads compared with 2016.

Four children were killed on roads in Leeds in 2017, more than anywhere else in Yorkshire & the Humber for the past five years, and the joint highest number recorded anywhere in England (shared with Derbyshire and Devon).

Dave Nichols, community engagement manager for Brake, the road safety charity, said: “Every child should be able to walk in their community without fear of traffic and pollution. Unfortunately, many kids are unable to do so because they don’t have access to simple measures such as footpaths, cycle paths and safe places to cross.

“Many more must contend with fast traffic and pollution from vehicle emissions. If we want children and their families to walk in Yorkshire & the Humber, then we need to make sure their journeys are safe. We’re delighted that so many schools and children across the region agree with us on this and are taking part in Brake’s Kids Walk. Together we can raise awareness about the issues that matter to them and help make their roads safer.”