You Will Never Guess Who Kangana Ranaut’s New Best Friend is! 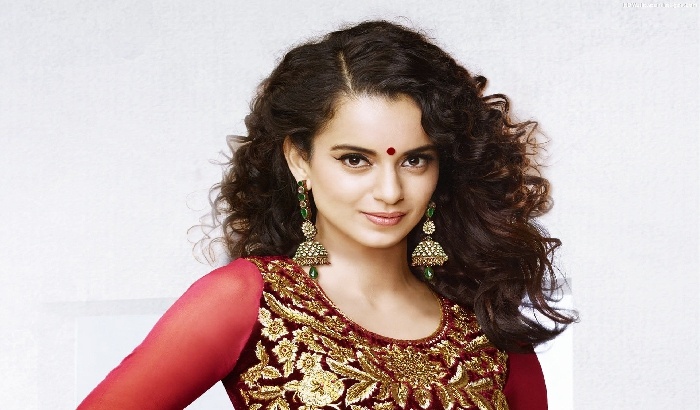 Kangana Ranaut has been in the eye of a storm ever since she took over her ambitious project Manikarnika, as director.

The original director Krish left the project, then came Sonu Sood’s high profile exit. But while she may be getting extremely negative press and psychological pressure for her part in the takeover of the film, Kangana has her share of her supporters and admirers. One of them is Ekta Kapoor who sees a reflection of her own untameable free-spiritedness in Kangana.

The two carefree ladies are seen bonding like there is no tomorrow. Now there is an  added reason for Ekta to adore Kangana. For Mental Hai Kya, the zany comedy featuring Kangana and Rajkumar Rao which was shot in London recently, Kangana took it upon herself to control the budget.

Says a source close to the project, "When Kangana realised what an expensive city London is, for shooting she decided to do away with five-star-comfort and also cut down her staff members to save money."

The gesture was deeply appreciated by Ekta who is currently feeling under the flop status accorded to her latest production Laila Majnu.

Ekta Kapoor is now planning to sign Kangana for another film. Incidentally even Rajkumar Rao is all praise for Kangana. Raj told this writer, "I worked with Kangana in Queen and now in Mental Hai Kya. It is always good fun to work with her."