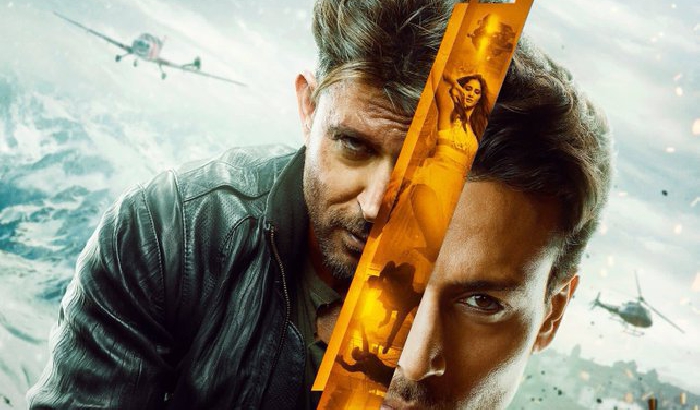 The film includes an array of gripping action sequences such as car-chases, helicopter-chases, explosions, fist fights and motorcycle chase scenes, making 4DX the perfect place for audiences to experience the film.

4DX as a cinematic concept is growing in popularity for moviegoers seeking to be totally immersed in the film they’re watching, with the previous July proving to be another record-breaking month at the global box office for the premium format.

The result is one of the most innovative and thrilling cinema formats in the industry, drawing fans into the action on the big screen, providing the more exciting movie-watching experience.

A powerful combination of motion and environmental effects will have movie fans experiencing the spectacular and thrilling action sequences, the adrenaline rush of helicopters and cars in flight. 4DX motion and vibration will enhance the turbulence of helicopters perilously swaying across the sky in the climactic helicopter chase sequence that everyone’s buzzing about.

"We were very clear from the start that we want to give Indian audiences action that they have never seen before. Our film has a huge car sequence that sees Hrithik Roshan and Tiger Shroff perform an adrenaline-pumping action stunt that has been entirely shot on ice.

"We shot this in Finland, which is in the Arctic Circle and we were informed by our production team that we were the first ever film in the world to shoot an action sequence of this scale in the Arctic. We look forward to reveal this movie in 4DX, and we strongly believe 4DX will be the best way to enjoy our film," said director Siddharth Anand.

4DX provides moviegoers with an innovative, multi-sensory experience, allowing the audience to connect with movies through motion, vibration, water, wind, snow, lightning, scents, and other special effects that enhance the visuals on-screen.

Each 4DX auditorium incorporates motion-based seating synchronized with more than 21 different effects and optimized by a team of skilled 4DX producers, maximizing the excitement within the movie, beyond the limits of audio and video. To date, more than 78,000 4DX seats operate in 678 auditoriums, spanning 65 countries.