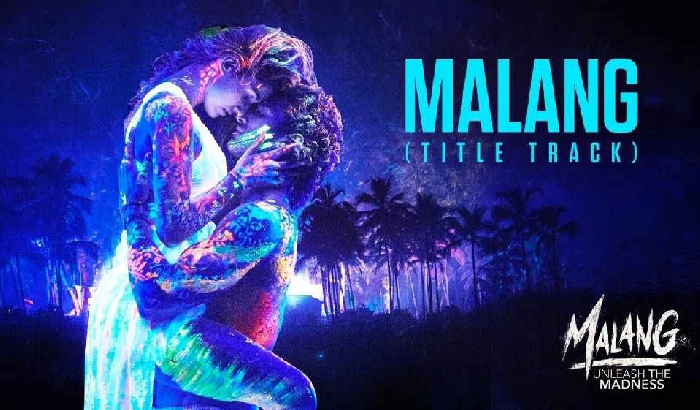 Since dropping the eagerly anticipated trailer for upcoming film Malang, the team behind the film have had fans on the edge of their seats waiting for more from the film.

Now the crew have released the title track from the film and fans all over the world have gone wild.

The title track video sees stars Disha Patani and Aditya Roy Kapur fall in love in the picturesque landscapes of Goa. The video shows off their love story, from their first meeting at a party to romancing on the beach.

Star of the film Aditya Roy Kapur took to social media to share the song with his millions of followers, writing “Get ready to fall in love and unleash the madness within you with the Malang title track”.

The Malang Title Track is sung and composed by Ved Sharma with lyrics penned by Kunaal Vermaa and Harsh Limbachiya. 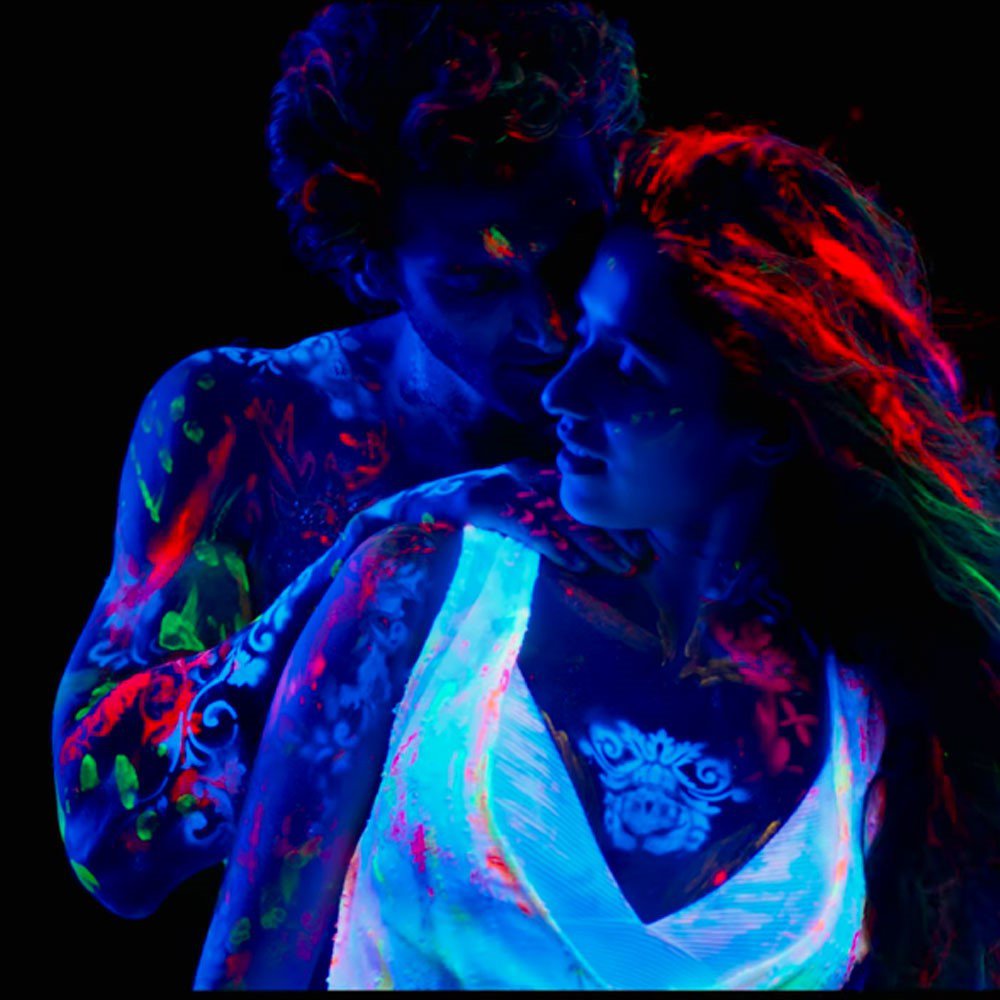