Sunny Leone is on This List of 100 Most Influential Women. 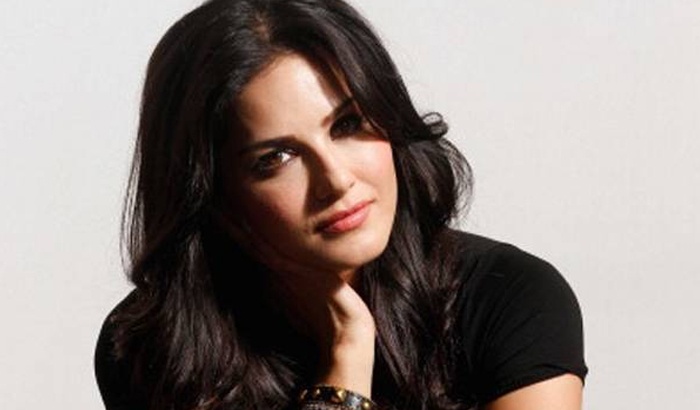 Actress Sunny Leone features on the list of BBC's 100 most influential women.

Apart from Sunny, the list also includes four Indian names - Gouri Chindarkar (Sangli), Mallika Srinivasan (Chennai), Neha Singh (Mumbai) and Saalumarada Thimmakka (Karnataka), the oldest on the list, read a statement. This is the fourth year that BBC has come up with the list of influential women, which ranks stars women from all walks of life - entrepreneurs, engineers, sportswomen, business women, fashion icons and artistes. Sunny Leone, whose real name is Karenjit Kaur Vohra, is Canadian of Indian origin and has spent the last five years working in India.

In 2015, Sunny Leone, 35, also topped the list of most searched Indian celebrities, above Salman Khan, Shah Rukh Khan and even Prime Minister Narendra Modi. Sunny owned the spot second year in a row. Months ago, Sunny gained widespread approval of the way she handled a difficult TV interview, the questions on which were criticized as unfair and judgmental. The questions included one on whether actor Aamir Khan would want to work with her. Soon after, Aamir thrilled everyone by tweeting: "I think Sunny conducted herself with a lot of grace and dignity in this interview.... I wish I could have said the same about the interviewer. And yes Sunny, I will be happy to work with you. I have absolutely no problems with your "past", as the interviewer puts it. Stay blessed. Cheers. Aamir."