Sanjay Dutt suffers hairline fracture on the sets of Bhoomi. 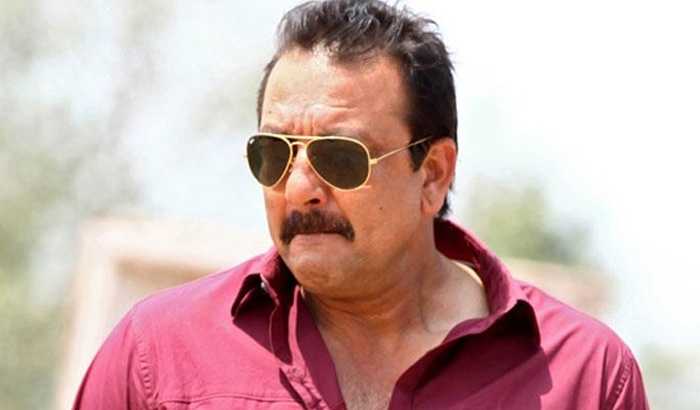 After several rumours and a dilemma over a few projects, Sanjay Dutt’s comeback venture was announced by Omung Kumar as Bhoomi.

The film recently went on floor in Agra but now all doesn’t seem to be going well on the sets of the film. Leading man Sanjay Dutt has apparently suffered an injury on the rib.

Reportedly, an action sequence was being shot in the nefarious location of Chambal wherein the goons were supposedly attacking Sanjay Dutt. During the shoot of the scene, the actor suddenly felt a stabbing pain in his ribs but eventually tried to subdue it with a painkiller and continued shooting. However, instead of subsiding, the pain only worsened and the actor decided to pay a visit to the local doctor.

From what we hear, Sanjay Dutt was detected with hairline fracture and the doctors have advised him complete rest. Although, it is being said that the actor is eager to wrap up the schedule of the film in order to avoid any kind of delay. Prior to this, Sanjay Dutt also sustained a minor head injury and post a quick check-up as well as brief resting, he was back on his feet.