Priyanka Chopra: I’m not someone who looks for love. 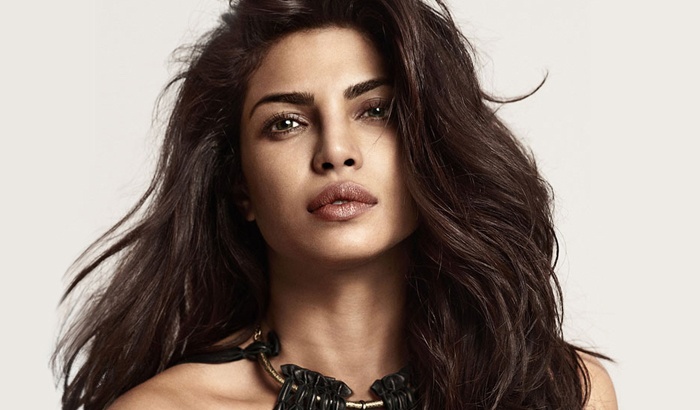 In an interview, Priyanka Chopra said that she believes that her romantic life will fall into place naturally.

Indian actress Priyanka Chopra says her life has been full of serendipitous moments, so she will let fate take control even of her love life. In an interview to Marie Claire magazine, the 34-year-old said that she believes that her romantic life will fall into place naturally, reports dailymail.co.uk.

“I’m not someone who looks for love. I don’t believe in making it happen. My life has been shaped by so many serendipitous moments so far, I feel like, ‘Why screw with a good thing?’,” Priyanka said.

Priyanka said she didn’t even consider herself beautiful when, as a teenager, her mother entered her into the Miss India competition — which she won.

The actress went on to have a very successful career as a Bollywood star before moving to the US, where she earned a gig starring in “Quantico”, which airs in India on Star World and Star World HD.

She is also set to star in the remake of “Baywatch”, and covers this month’s Marie Claire magazine — which calls her “Hollywood’s most bankable badass”.

The “Bajirao Mastani” star said she wants to have as many kids as she can, and added: “I love kids. Love, love kids. I prefer their company to the company of adults, actually.”