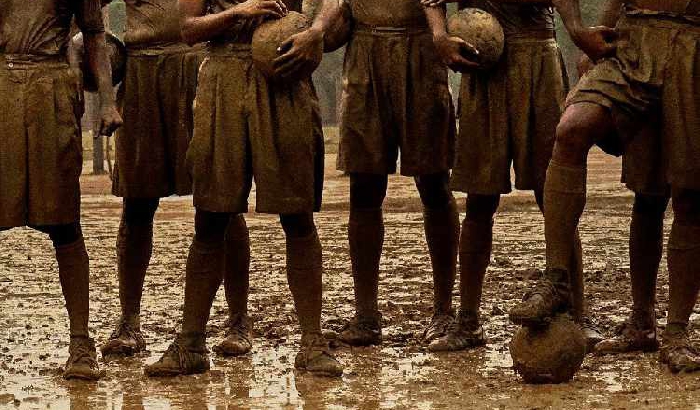 The makers of Maidaan have finally released the first official poster of the film.

Maidaan is the story of Syed Abdul Rahim who was the coach of the Indian football team and led them to their victory in the Asian games in 1951 and 1962.

He led the Indian team to the semi-finals of the 1956 Melbourne Olympic Football tournament making them the first-ever Asian team to reach that far in the game. Ajay Devgn will be seen stepping into the role of Syed Abdul Rahim.

Ajay took to social media to post the teaser, captioning his post "#MaidaanTeaser – Get ready for Maidaan! 27th November 2020”

In an interview producer Boney Kapoor had earlier said, "I was amazed that not many are aware of someone as significant as Syed Abdul Rahim.

"He's an unsung hero whose achievements must be saluted. His team had heroes like Chunni Goswami, PK Banerjee, Balaram, Franco and Arun Ghosh.

"It takes someone like Ajay Devgn to play Syed Abdul Rahim. With him on board, I can just hope that our film inspires youngsters to play football, and India soon to bring the World Cup home." 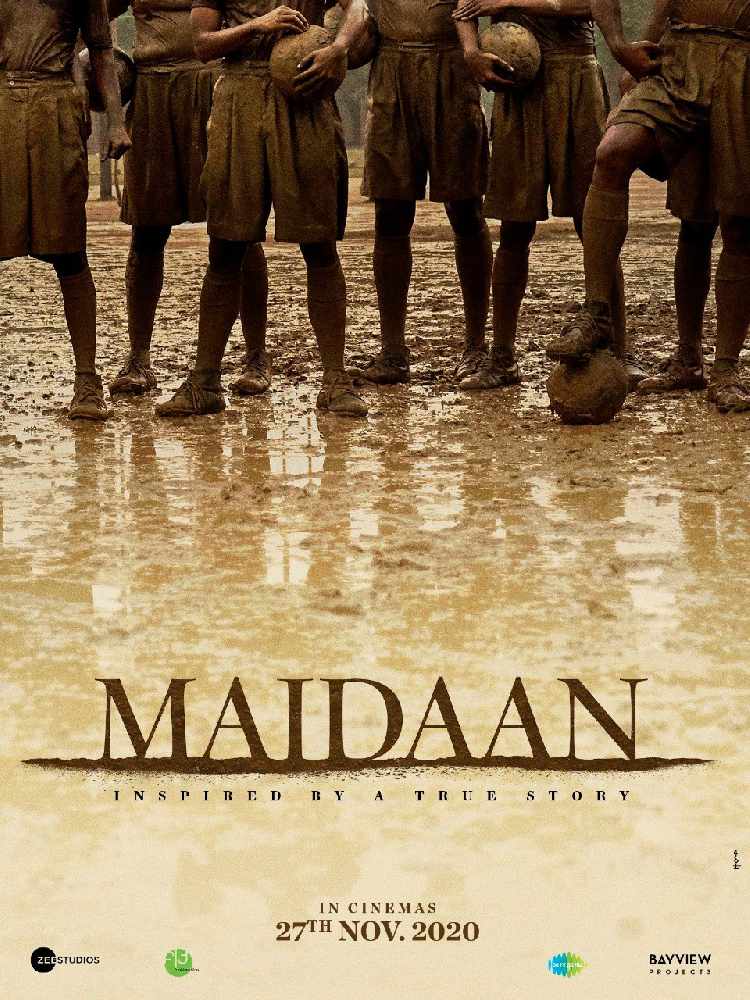