Creators of Dabangg 3 release movie poster ahead of December release 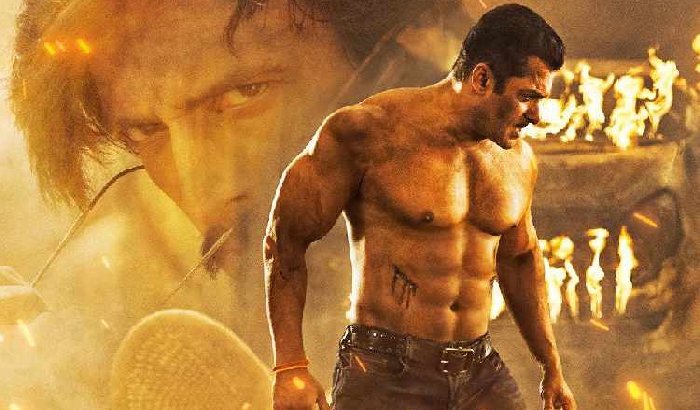 With the release date of Salman Khan starrer Dabangg 3 nearing, fans have been quite excited to see their favourite superstar on the silver screen once again as the witty Chulbul Pandey.

While the leading actors of the film are busy promoting the film, fans have gone crazy over the new poster of the film

Taking to Instagram, Saiee Manjrekar, who is all set to make her debut with Dabangg 3, shared a new poster of a shirtless Salman from the climax scene of the film.

The third instalment of the popular franchise will also see south superstar Kiccha Sudeep going face to face with the Bhaijaan (big brother) of Bollywood in the film's climax which is touted as the decade's biggest and baddest fight ever.

Directed by Prabhu Deva, the film will also see Sonakshi Sinha and Arbaaz Khan reprising their roles from the previous instalments which is also the reason why fans are excited about the film.

As per reports making rounds on the Internet, the climax scene was shot for more than three weeks and Salman will be clashing with Kiccha aka Balli and his men.

Produced by Salma Khan, Arbaaz Khan and Nikhil Dwivedi under the banner of Salman Khan Films, Dabangg 3 is slated to be released in cinemas on 20th December, this year. 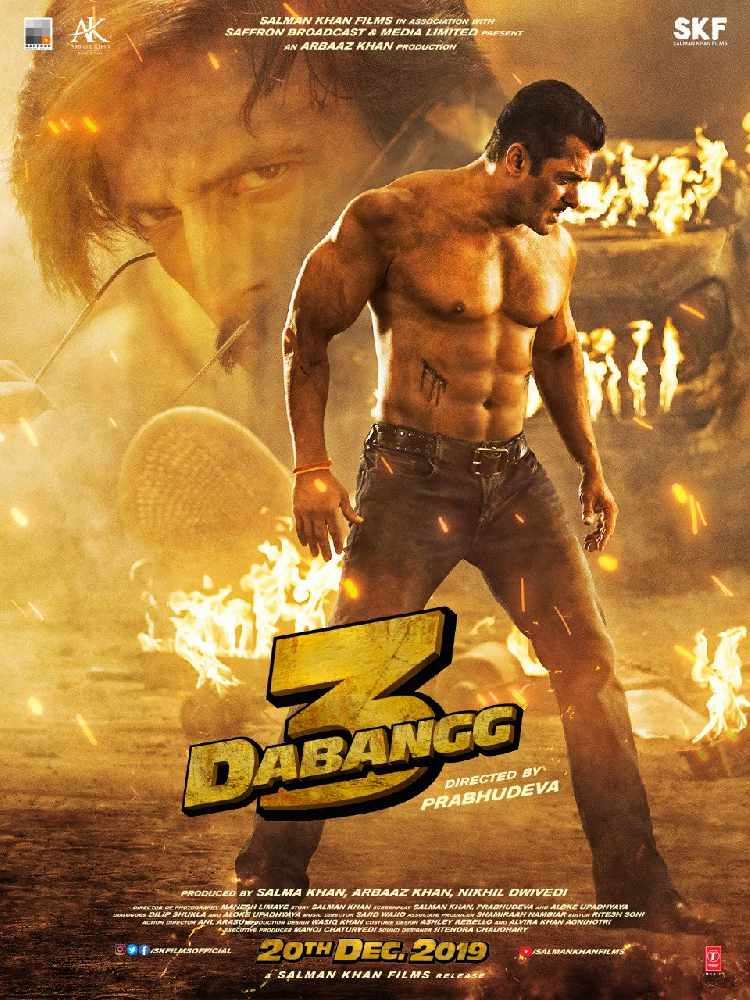