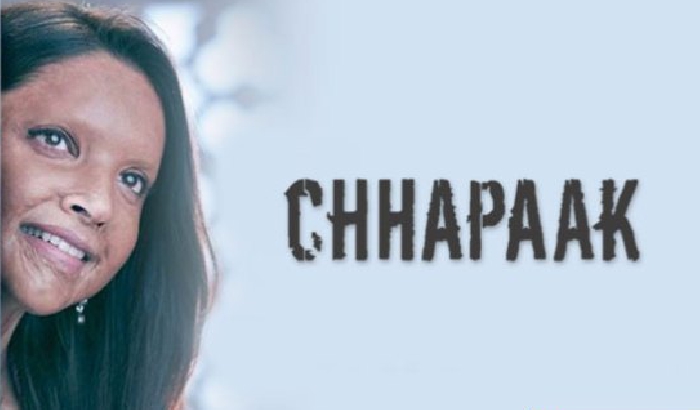 The title song for Deepika Padukone’s upcoming film Chhapaak was released just a few days ago.

The song, which is sung by Arijit Singh, composed by Shankar Ehsaan Loy with lyrics penned by Gulzar, shows her character Malti’s journey of rising above pain and trauma to become the face of empowerment and strength.

Talking about the song at the launch event, Deepika called it the soul and thread of the film that binds it together.

“Whenever I listen to this song, I get goosebumps,” Deepika said.

She was joined by Laxmi Agarwal at the launch, an acid attack survivor and activist whose story inspired the film.

The song traces the journey of Maltis character from the acid attack to her fight and victory against the perpetrators.

The video depicts how Malti’s entire life changes while fighting for her justice and how a few of her family and friends help her.

Through the song, Malti meets Amol, a character played by Vikrant Massey and how they ultimately fall in love.