Behind The Music - Usha Parmar

This inspirational woman is the head of the station, which launched on 9th December 1989 as the only commercial Asian Radio Station on FM in UK (a title it still holds even today). Sunrise Radio broadcasts from its studios in Bradford City Centre across Yorkshire, Manchester & Glasgow via a multitude of platforms (FM - DAB - DAB+ - ONLINE - MOBILE - TABLET - TV).

Usha originally qualified as a teacher, and then worked as a highly paid project manager for a computer company. Usha surprised her family and friends in taking up the challenge of leading Bradford City Radio Limited trading as Sunrise Radio (Yorkshire), a station which at that time was struggling badly.  With her experience, professionalism and dedication to the task, Usha injected much lifeblood into the station with the profitable effect that the station provides and is seen to provide valuable community service coupled with straightforward entertainment.

Both Sunrise Radio and Usha Parmar have become well respected household names recognised for their hard work and commitment. In 1999 Usha was named Asian Business Women of the Year in the first ever Asian Women of Achievement awards. The national award recognised Usha’s achievement in breaking down the political and typecasting attitude that the Asian Community – including the business community – often works within to become a role-model for all those willing to follow their chosen life paths.  Usha then was awarded a further 2 awards in 2000 as Business Women of the Year, by the local business community. In 2001 she was awarded 2nd place in the Women of the year Category at Manchester’s GMEX. In 2009 she was awarded by ABDN the Service To The Community Award followed the next year by a very special Lifetime Award from the Hindu Cultural Society of Bradford. Sunrise Radio was also named the Ethnic media of the Year 2001, 2002 and again in 2004 which can be seen as a testimony to Usha's skills and leadership driven by a self-belief she encourages in all her staff. The awards such as the 2004 Media Personality of the Year Award at the Asian Jewel Awards and the slightly more recent Asian Media Awards for "Regional Radio Station of the Year" recognised not only Usha's success with Sunrise Radio but also her commitment to raising the profile of the Asian business in the Community. Usha's success is built not only on her winning work ethic, but on her willingness to contribute to progression of the Asian Community, being a valuable member of numerous action teams and as a high profile speaker about subjects such as forced marriage, the role of women and the issues facing British Asian youth at International, national and local events. Usha's humanity is such that she feels keenly the compulsion to continue her work with Asian runaways, tackling the issue of forced marriages and ensuring vital communication channels between the Asian communities and various statutory bodies are kept in place.

Just before Christmas 2011 Usha took the bold step to devote programming for an entire week to the issue of Domestic Violence challenging cultural views and even went to Delhi to participate in the peaceful demonstrations in the wake of the terrible rape and murder of a student on a bus in the city.

Usha has instituted a training programme at Sunrise Radio in order to tackle the lack of opportunities presented in the world of broadcasting in which Asian talent is often not nurtured or encouraged by the wider industry or by the Asian community. Usha strives to ensure that the Bradford station can be a flagship for the professionalism, quality of service and high entertainment standards currently being offered in Asian broadcasting despite the limited number of Asian stations nationwide. In 2016 Sunrise Radio was honoured with the "Regional Radio Station of the Year" Award at the Asian Media Awards further showcasing the impact that a once fledgling station has had across the media industry over 28 years.

Usha is a role model in every sense of the word for all women from all backgrounds with her determination to fight the limitations or prejudices in a business world which hardly holds out arms of welcome to the female owner of a commercial station in the UK or is shackled by the outdated prejudices from the male members of the Asian Community towards a single Asian mother in such a prominent position. The hard work, dedication and commitment to the industry and region that Usha lives and works in is evident and we salute you! 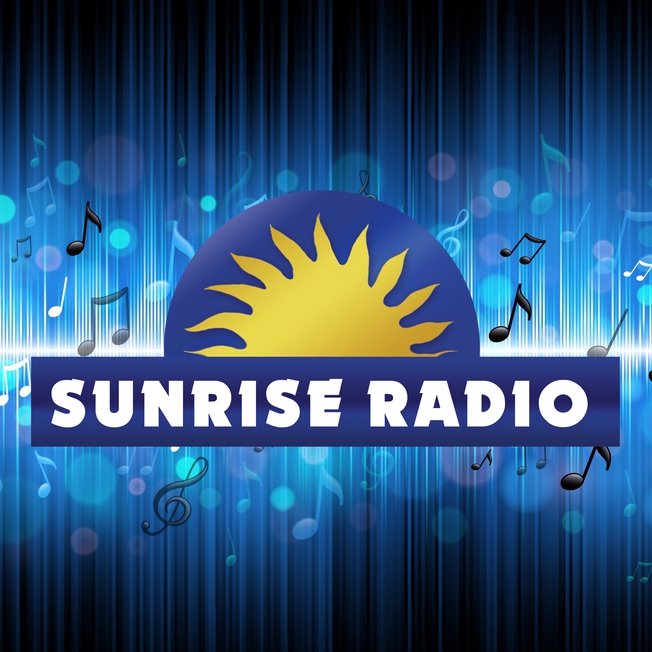