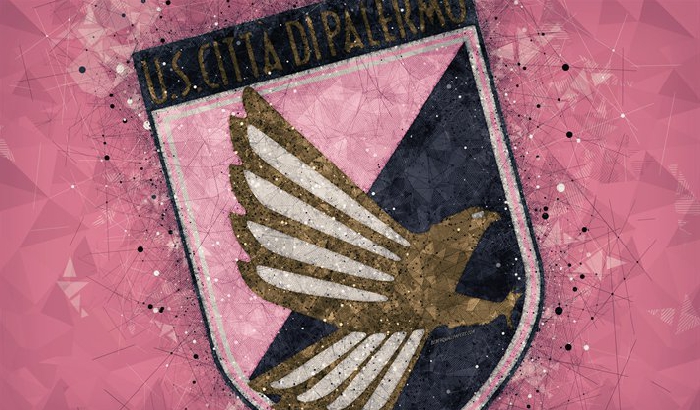 US Citta di Palermo, predecessor to the phoenix club, has officially ceased to exist after 32 years.

It was announced on Friday that the bankruptcy court of Palermo accepted a request from prosecutors to declare the original Rosanero insolvent.

Corriere dello Sport reports Andrea Zamparini, son of former owner Maurizio, made an offer of €10m to settle their debts, but it was deemed too low.

US Citta di Palermo were founded in 1987, becoming the fourth iteration of the club representing the Sicilian capital, the first of which was established in 1900.

They achieved the best results in Palermo’s history, finishing fifth in Serie A three times during the 2000s, before reaching the Coppa Italia Final in 2011.

However, they were excluded from Serie B for 2019-20 due to financial irregularities, and a phoenix team - completely new from the ground up, named SSD Palermo - have since been admitted to Serie D.

Currently, SSD Palermo are top of Group I in Serie D, having won all seven of their games.