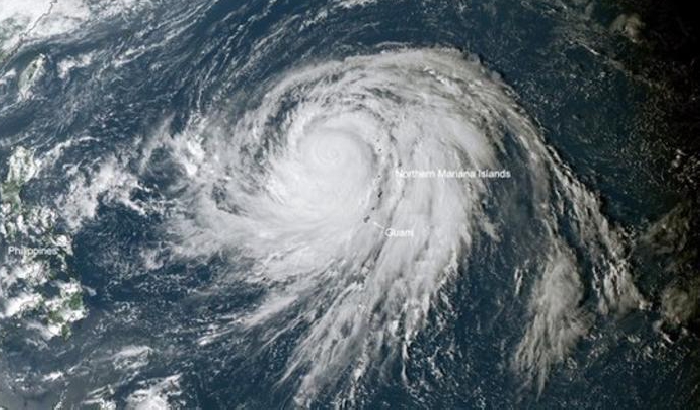 England's Rugby World Cup match against France on Saturday has been called off because of Typhoon Hagibis, but organisers hope Scotland against Japan can go ahead as planned on Sunday.

The typhoon, described as the biggest of the year, is set to wreak havoc in Tokyo and surrounding areas.

Ireland's match with Samoa in Fukuoka is expected to go ahead as scheduled.

"The decision to cancel matches has not been taken lightly," said tournament director Alan Gilpin.

"It has been made with the best interest of team, public, and tournament volunteer safety as a priority based on expert advice."