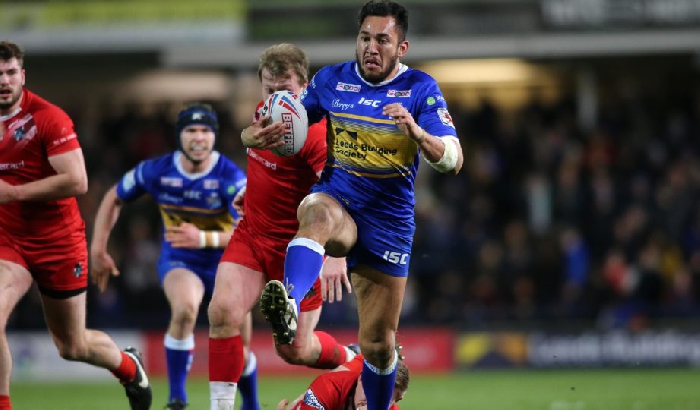 Leeds Rhinos prop Nathaniel Peteru is to leave the club by mutual consent.

The New Zealander, 27, had a year left on his deal at Headingley, but has been released from the rest of his contract.

Regarding his departure, he said: "I am thankful to the club for allowing me to leave to pursue my ambitions elsewhere and I would also like to pay tribute to the fans."

Leeds director of rugby Kevin Sinfield added: "He has been a popular member of our squad and leaves with our best wishes and thanks."