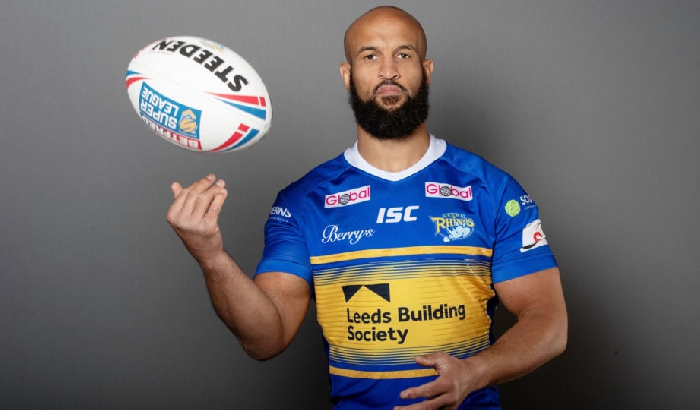 The 38-year-old forward retired from playing at the end of 2019 after 21 seasons with the Headingley side.

He made 421 appearances for the Rhinos and won seven Grand Finals, one Challenge Cup and three World Club Challenges.

Speaking on the appointment, Leeds Rhinos head coach Richard Agar said: "He's a very deep thinker and can put himself as a player into a lot of the situations he's coaching.

"When he does something he attacks it with full gusto. He'll need nurturing in some respects but he has a wealth of experience, a tremendous work ethic and the boys love him.

"We have Kevin Sinfield as director of rugby, Rob Burrow is on our coaching staff, Jonesy now and we'll have Jamie Peacock doing some stuff with us on an infrequent basis too. To have those guys around and that leadership and experience is brilliant for our players.

"On the one hand we need to create our own identity and let the old times go but it's also a nod to the past and drawing on the things that made this club fantastic."