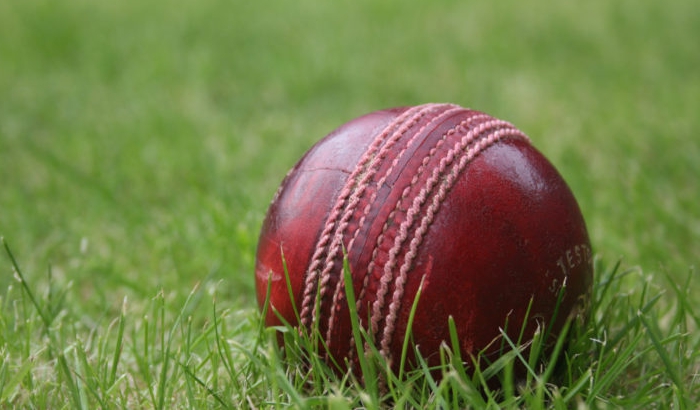 The International Cricket Council has banned Bangladesh Test and T20 captain Shakib Al Hasan from all cricket for two years, with one year of that suspended, after he accepted three charges of breaching the ICC Anti-Corruption Code.

Shakib was found to be in breach of ICC’s Anti-Corruption Code after failing to report several instances whereby he was approached by bookies.

He was approached twice during the home tri-series against Zimbabwe and Sri Lanka last year in January, as well as being approached during the IPL 2018 match between Sunrisers Hyderabad and Kings XI Punjab in April.

Regarding the ban, Shakib said: “I am obviously extremely sad to have been banned from the game I love, but I completely accept my sanction for not reporting the approaches.

“The ICC ACU is reliant on players to play a central part in the fight against corruption and I didn’t do my duty in this instance.”