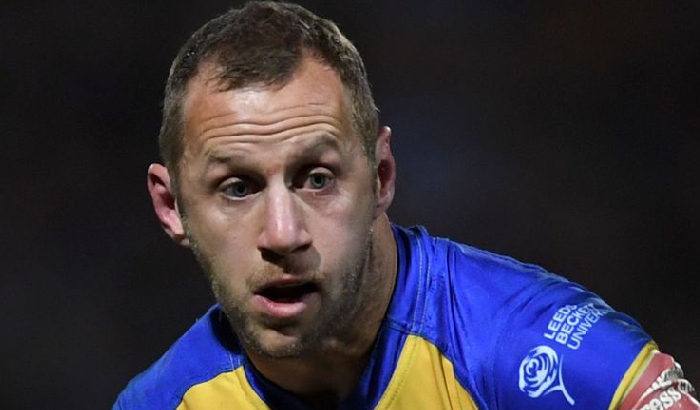 A fund to support a former Leeds Rhino’s star who has motor neurone disease has now raised more than £200,000.

The was started to help Rob Burrow who won eight Grand Finals, three World Club Challenges and two Challenge Cups across 17 years with the Super League side.

The money will support his treatment and his wife and three young children.

The online appeal, which was launched by the Leeds Rugby Foundation after he was recently diagnosed with the disease, passed the £200,000 landmark at the weekend.

Over 9,000 donors have so far contributed to the fund.

Kevin Sinfield, director of rugby at Leeds Rhinos, said: "The outpouring of support since the announcement has been incredible and shows why the game of Rugby League is so special."

Following the shock diagnosis, Jamie Jones-Buchanan’s Leeds Rhinos testimonial game against Bradford Bulls on 12 January will now be a joint fundraiser for him and Rob Burrow.