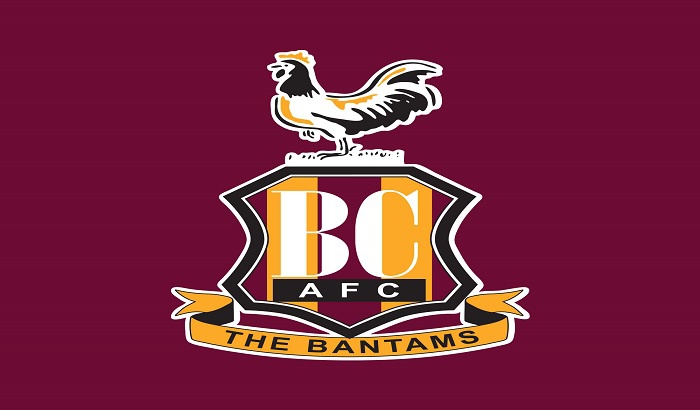 The cycle - beginning on Monday August 17 - has been organised by Kevin Darby, brother of City legend Stephen, and the pair's uncle, Mark Corrigan.

The former Bantams right-back was diagnosed with motor neurone disease in 2018, before launching the foundation last year - alongside close friend Chris Rimmer.

Starting at Swindon Town, cyclists will visit each of the six clubs Darby represented during his playing career.

They will visit Notts County, Liverpool, Bolton Wanderers and Rochdale before finishing at the Utilita Energy Stadium.

A six-day challenge, the bike ride will see the team travel through 10 different counties as they aim to raise as much money and awareness for motor neurone disease as possible.

After helping organise the tour, Mark Corrigan said: "Myself and Kevin (Darby) decided to take on the ride late last year.

"We thought that visiting all the clubs Stephen represented throughout his career would be a great way of raising both money and awareness for MND.

"We hope to help the Darby Rimmer MND Foundation in its fight to find a cure for the disease and help those who are affected by MND."

The full route of the ride is as follows: