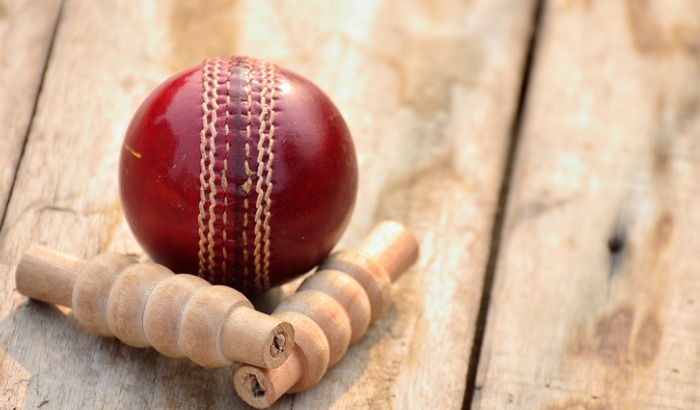 The national cricketers of Bangladesh called a press conference today to put forward an 11-point demand and boycotted all cricketing activities until their demands were met.

The cricketers demands are: