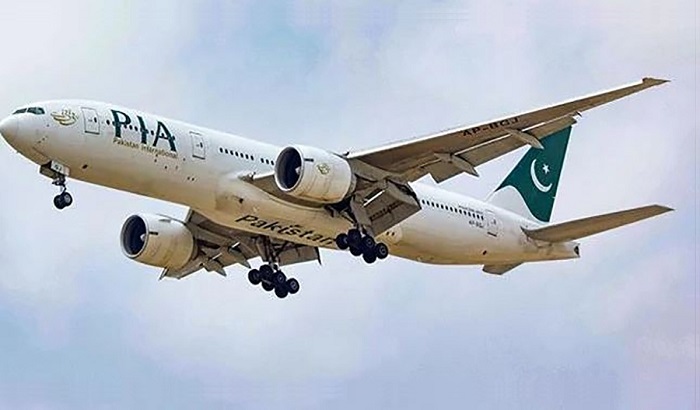 Pakistan International Airlines (PIA) has grounded 150 pilots over claims they may not hold a valid licence.

Parliament was told by the aviation minister on Wednesday that a large number of commercial pilots hold fake licences or cheated in exams.

It comes as an initial report into a PIA crash that killed 97 people last month found the cause to be human error by the pilot and air traffic control.

Pakistan has a chequered aviation safety record with a number of crashes.

Aviation minister Ghulam Sarwar Khan shared the findings of an initial report into May's crash on Wednesday, but also referred to a wider government probe, which had been launched after a different crash.

Following the 2018 crash, it was discovered that the test date on the pilot's licence was a public holiday, suggesting that testing could not have taken place on that day.

Mr Khan said investigations had found that more than 260 of the country's 860 active pilots had either fake licences or had cheated in their exams.

A PIA spokesman confirmed to AFP news agency that the probe found about 150 of its 434 pilots had "either bogus or suspicious licences".

"We have decided to ground those 150 pilots with bogus licences with immediate effect," he said.

Some flights may be cancelled as a result, the airline said.