Oxygen bar opens in Delhi due to severe air pollution 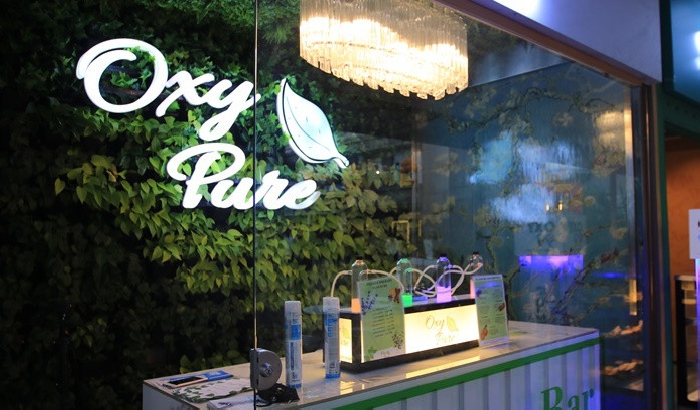 Delhi has opened its first oxygen bars after the concentration of pollutants in the air was found to be at severely high levels.

Following Diwali celebrations in the city, the concentration of pollutants in the air peaked at 999, over 16 times greater than the recommended ‘safe’ limit set by the World Health Organisation.

In the weeks after the celebration the quality of the air has marginally improved, although it remains around 10 times worse than the recommended safe limit.

This has prompted one business owner in Delhi to open an oxygen bar, so people can enjoy 15 minutes of fresh air at a fee of 500 rupees.

Speaking on the opening of the bar, the owner Ajay Johnson said: “When I checked recently, the air quality index was around 642, which is extremely dangerous for your health.

“This session helps a lot with that, it detoxifies the body and reduces the impact of pollution and all the carbon you’re inhaling.

“It also energises the body and makes you feel relaxed.”

The business hasn’t been without its critics however, with some social media users criticising the practice of selling breathable air, branding the business dystopian.