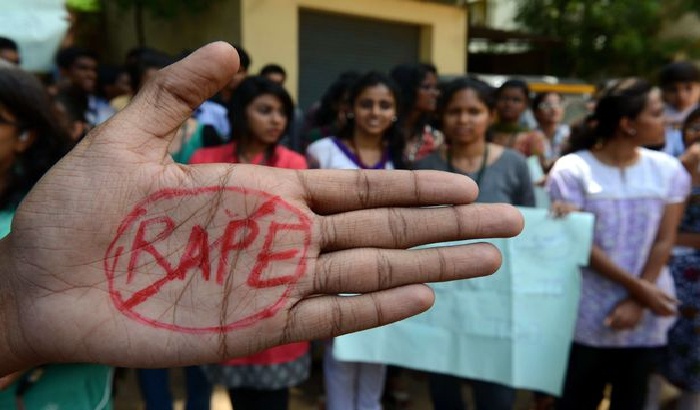 An Indian judge is under pressure to delete comments from a court order that questioned the behaviour of a woman who alleged she was raped.

Justice Dixit went on to ask why the woman had gone "to her office at night - at 11pm"; why had she "not objected to consuming drinks with him"; and why she had allowed him "to stay with her till morning".

"The explanation offered by her that after the perpetration of the act she was tired and fell asleep is unbecoming of an Indian woman," the judge said, adding that it was "not the way our women react when they are ravished".

His remarks set off a storm of protest. Outraged Indians asked if there was a "rulebook" or a "guide" to being a rape victim. An illustration was widely shared online which, drawing on several recent court rulings, mocked up "An Indian judge's guide to being the ideal rape survivor".