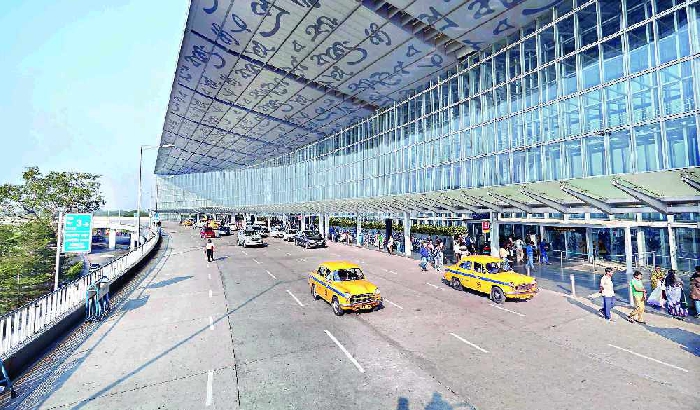 Polio survivor Kuhu Das was told to remove her callipers even when she told a security officer she could not do so without taking off her trousers, meanwhile Jeeja Ghosh, who has cerebral palsy, was told she would not be allowed to fly without an escort.

The pair were flying to Delhi for a meeting on the rights of disabled women.

After protesting security officers decisions, they were allowed to fly, although they revealed they felt degraded by the incident, with Ms Das saying: "When I refused [to take off my calipers, the officer] called another and right in front of me, she told her colleague that she had never seen anyone like me before.

"We protested, we said this was discriminatory, so the person at the check-in counter apologised. But we are not angry with her. It's not an individual problem. It's how an airline treats a person with disability.”

Following the incident, the airport issued an apology to the women via Twitter.