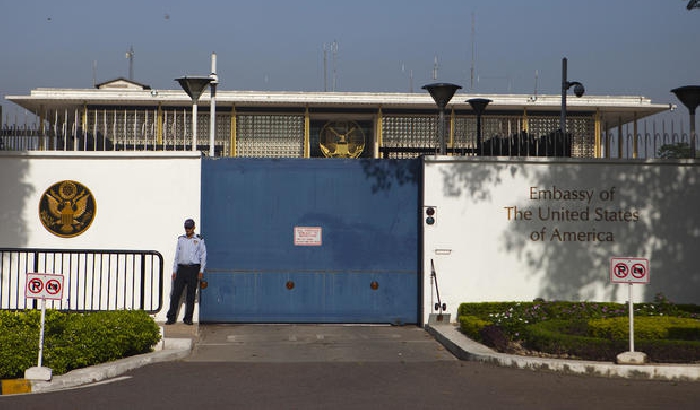 A 25-year-old Indian man has been arrested after he allegedly raped a five-year-old girl on the grounds of the US embassy in Delhi.

The man was arrested on Sunday after the child's parents registered a police complaint, with the alleged rapist reported as being the girl’s neighbour.

Speaking on the incident, A spokesperson for the U.S. Embassy in New Delhi expressed they were "deeply disturbed by the alleged misconduct,” saying: "We promptly took action when we were informed of the allegation, and brought this matter to the attention of the police.”

Police said the accused, a driver, is not employed by the embassy however, he lives with his parents in the embassy's staff quarters as his father works there.