The Brighouse and Rastrick Brass Band 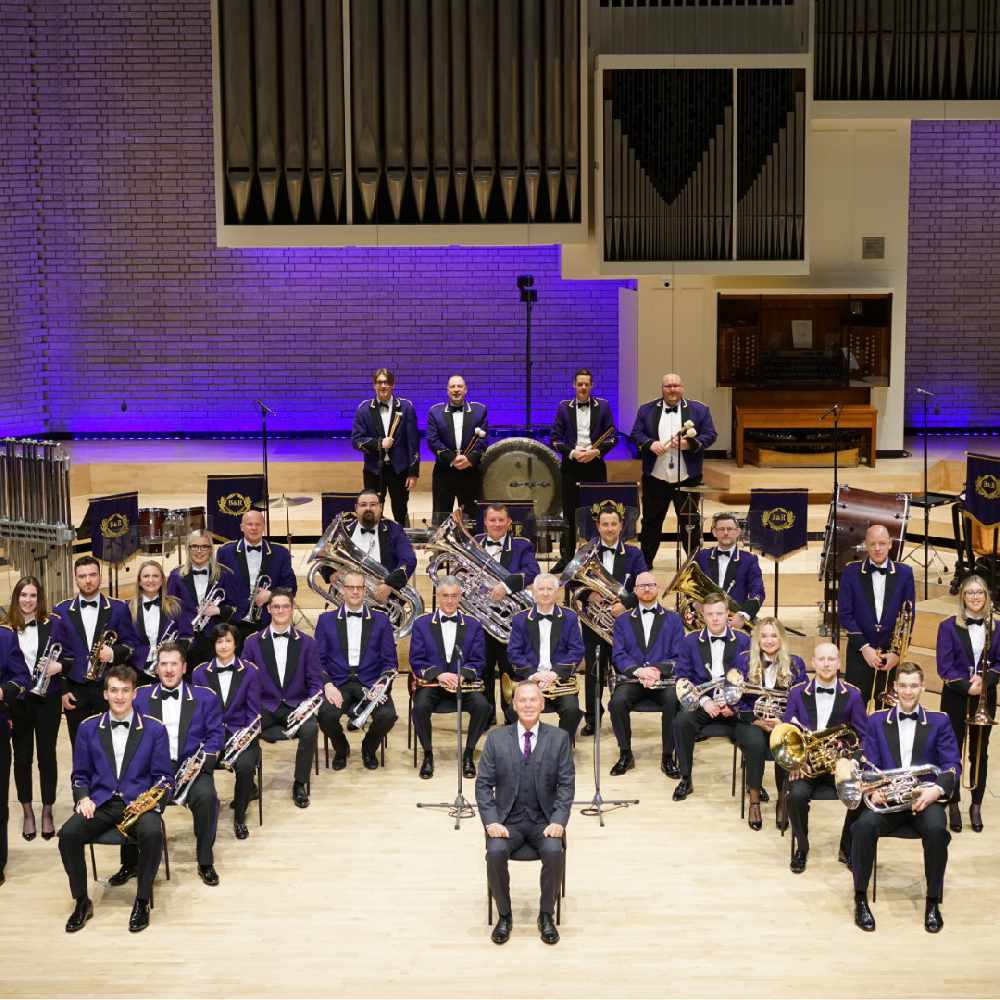 The award-winning Brighouse and Rastrick Band are returning to the Victoria Theatre Halifax on Sunday 4 September at 3pm.

The band have been performing at the very highest level for over a century but achieved notoriety in 1977 when the band caught the ears and imagination of the British public with their recording of The Floral Dance holding the number two position in the singles chart for nine weeks and only beaten to the top spot by Paul McCartney’s Mull of Kintyre.

The band continue to perform at the very top level and have won the Yorkshire Champions no less than 10 occasions.

The band was formed almost 130 years ago through public donations given by the townsfolk of the adjacent villages of Brighouse and Rastrick that face each other across the River Calder in West Yorkshire. Today, it still continues to be supported through public subscriptions and its own fund raising efforts. Its amateur members traditionally pride themselves on being financially independent, never having been beholden to any commercial interest, yet they are still regarded as one of the ‘elite’ on the contest and concert platforms.

In its time the majority of premier band championships have been held by ‘Briggus’ whilst the band has also attracted a formidable reputation for highly entertaining concerts for both the general public and brass band connoisseur.

Since 1943 almost every concert the band has performed, which averages over 30 per year across the UK and beyond, has opened with the first few bars of its official signature tune, the March ‘West Riding’. Written by Sam B. Wood and based on the well-known Yorkshire Anthem ‘Ilkla’ Moor Bah’t’, it quickly conveys to the audience exactly where the band originates and forms part of its proud identity.

Anyone who has ever been to a B&R concert will know, they always finish their performances with a rendition of The Floral Dance. At the end of March during the Coronavirus lockdown, the band recorded a very special video titled ‘A Concert From the Living Room’ which proudly presented The Floral Dance, from their living rooms! The video had over 400,000 views.

The event runs from 3:00pm to 5:30pm on the following dates.
Select a date to add this event to your calendar app.