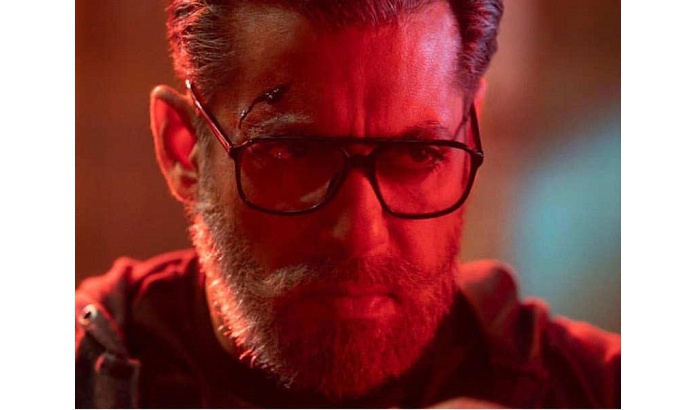 So far, three songs from Salman Khan and Katrina Kaif starrer Bharat have released, and they have created quite a buzz.

After Slow Motion, Chashni, and Aithey Aa, the film's lead pair got together for an event to launch the fourth song - Zinda.

The film’s director, Ali Abbas Zafar, is making his debut as a composer and lyricist with the song, which is also the film’s anthem. Ali has penned and set it to tune with Julius Packiam, who has also worked on the background score of the period-drama.

When Ali was asked about how Salman reacted to this development, Ali laughed and said, “Bhai doesn’t know yet, we don’t share these small details, he knows I keep doing something or the other. But this time I think he will be surprised. Of course, he’ll pull my leg, saying, ‘So now, you’ve starting writing songs too, now you will ask for an extra cheque.’ That’s the kind of bond we share.

The song is sung by Vishal Dadlani, from the composer duo of Vishal-Shekhar, who have collaborated on the album of the film.