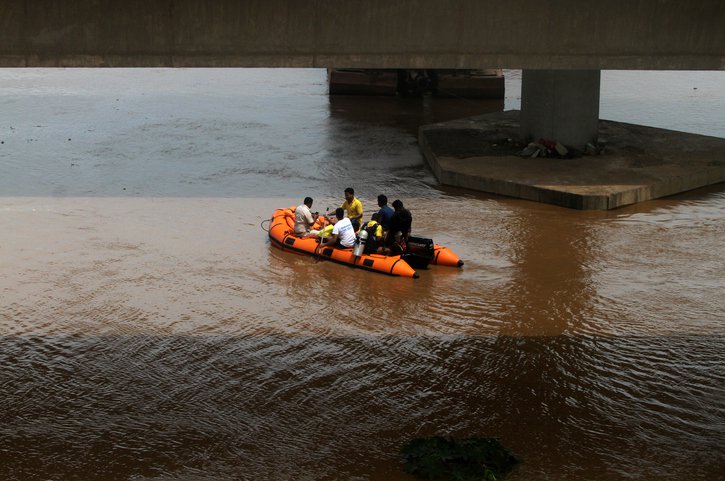 Over to 43,000 people have been evacuated from the Indian state of Karnataka following torrential rainfall across the country on Wednesday.

The worst hit area of the state was the Belagavi district where six people have died and over 40,180 have had to be evacuated, according to official figures.

Elsewhere, a further 3,088 people have been displaced from, their homes, with some 17,000 people taking refuge in relief camps.

Supervising relief and rescue operations, the state’s chief minister B. S. Yediyurappa has been camping in Belagavi, while on Thursday he visited rain affected Shivajinagar and Gandhinagar areas of Belagavi.

Regarding the current situation, an official statement said: “Releases from reservoirs are well coordinated and as per protocol to prevent inundation of downstream areas. The villages likely to be affected due to heavy discharge have been identified and necessary precautions taken.

Official sources then confirmed a total of 43,858 people have so far been evacuated from affected districts in northern, coastal and Malnad regions.