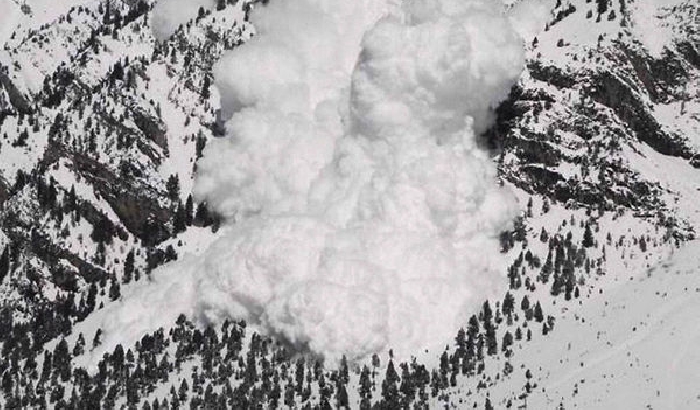 Four soldiers and two porters have died after an avalanche struck on the Siachen glacier in Indian-administered Kashmir.

An Army official confirmed the eight-man patrol were stationed at an altitude of 19,000 feet in the Himalayan mountain range when the avalanche hit.

Following the incident, rescue teams managed to pull all the men out and helicopters evacuated seven critically injured members of the group to a nearby military hospital.

However, six of the men later died of hypothermia.

This is the first such incident in the militarised glacier since February 2016, when a group of 10 Indian soldiers died when an avalanche hit a military base in the region.

India seized control of the glacier in 1984, and since then more soldiers have died from the inhospitable conditions than in combat.

Landslides and avalanches are common in the region during winter, when temperatures can drop to minus 60 degrees Celsius.