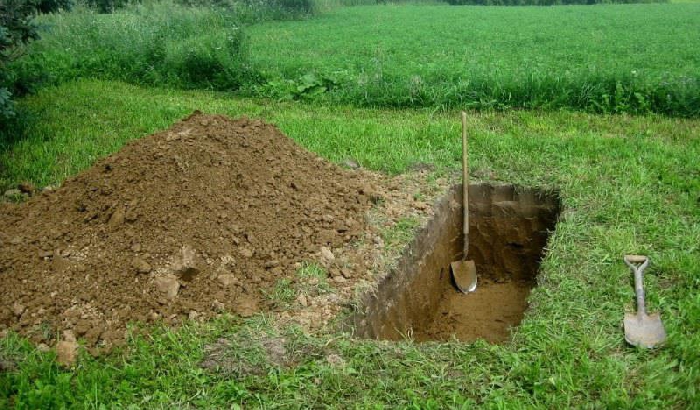 The incident occurred on Thursday morning in the southern city of Hyderabad, with a passing auto-rickshaw driver spotting the perpetrators digging a pit with a bag in their hands.

Upon seeing the men digging, the rickshaw driver suspected that there may be a baby in the bag, and alerted the police, who attended the scene and discovered an infant girl in concealed in the bag.

Speaking on the incident, police officers told local media:  "After it came to our notice, we immediately went to the location and found a baby in the bag."

The two men were arrested, and the infant girl was taken to Hyderabad Gandhi Hospital.

These most recent arrests come only a matter of weeks after a new-born girl was found buried alive in a clay pot in northern India, with the story subsequently garnering international coverage.