Over 1,000 birds found dead along the shore of Sambhar Lake 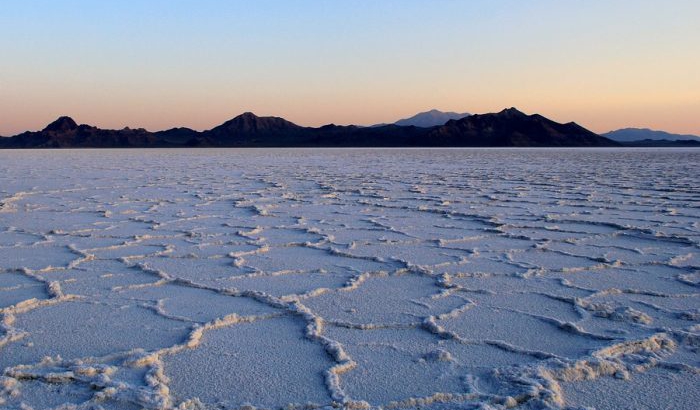 More than 1,000 birds have been found dead along the shore of India's biggest inland saltwater lake.

The birds were discovered around Sambhar Lake, with the dead birds including several different species, including migratory birds who flock to the lake every year.

"They are strewn over the entire area around the lake. Some 20 to 25 birds who were still alive are being treated."

Officials are now working to dispose of the remaining bodies, with the birds, which include ruddy shelduck, ruddy turnstone, northern shoveler, blackwinged stilt and common coot, being buried in deep pits dug near the water.

Following the bizarre discovery, some officials have hypothesised that the deaths were caused by a hailstorm which hit the area a few days ago.