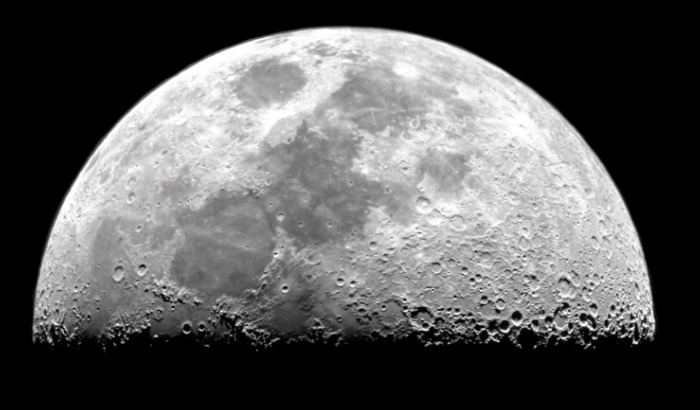 NASA has confirmed the lunar lander from India’s Chandrayaan-2 space mission made a ‘hard landing’ on the moon’s surface.

New pictures from sent from a NASA spacecraft displayed the intended landing site of the Vikram lander, containing the Pragyaan, although its precise location "has yet to be determined".

The images were taken at dusk and were unsuccessful in their attempts of locating the site the lander touched down.

Regarding the attempts to locate the lander, a NASA spokesperson said: “Our Lunar Reconnaissance Orbiter mission imaged the targeted landing site of India’s Chandrayaan-2 lander, Vikram.

“The images were taken at dusk, and the team was not able to locate the lander. More images will be taken in October during a flyby in favourable lighting.”