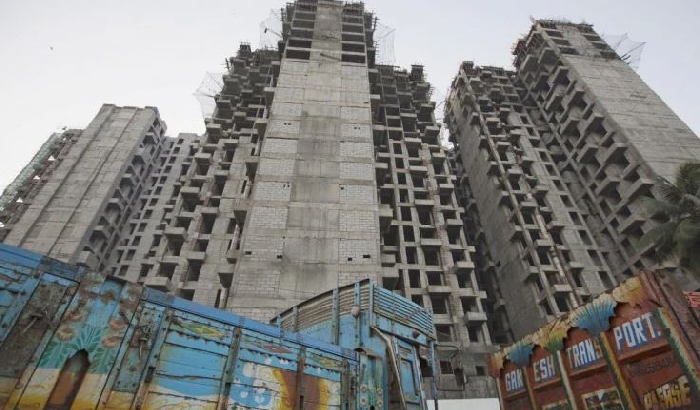 The Indian government has revealed they will invest 250 billion rupees into the real estate market in an attempt to revive stalling housing projects across the country.

Finance Minister Nirmala Sitharaman announced on Wednesday that the government plans to invest heavily in the housing market, in an attempt to continue the development of 1,600 stalled housing projects covering over 400,000 units nationwide.

Speaking on the plans at a press conference, the finance minister explained the government had been planning the move for the past two months and had held several meetings with the banks and the Reserve Bank of India.

She claimed the decision will generate employment opportunities, as well as reviving the demand of cement, iron and steel industries and relieve stress in other major sectors of the economy.

The fund will provide relief to developers with unfinished projects and ensure delivery of homes to buyers. And if the developer has not declared liquidation, they can they benefit greatly from the injection of new funds.