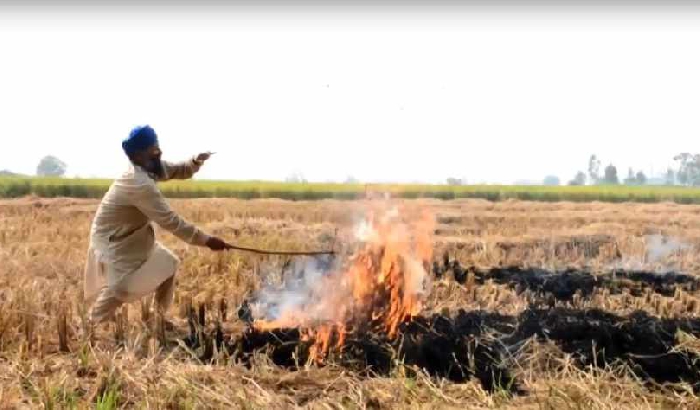 Farmers in states bordering the India capital of Delhi are expected to continue burning crop stubble, despite record-breaking pollution prompting a supreme court order to impose a temporary ban on all farm fires.

Following Diwali celebrations last week, the air quality in Delhi was recorded at its worst ever levels, with particulate matter in the air being recorded at the peak level of 999 in places, over 16 times greater than the recommended ‘safe’ level of 60.

And with crop burning season only just beginning, and many poverty-stricken farmers unable to afford the machinery to clear their fields, it is expected that they will ignore the court ruling and continue to burn the crop stubble for a further two weeks.