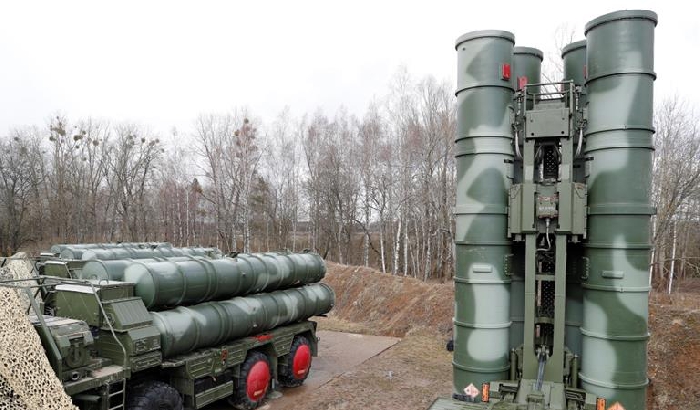 India has made an advance payment of $800 million (Rs 57.4 billion) for Russia's S-400 anti-aircraft missile systems, according to Sergey Chemezov, the head of Russian conglomerate Rostec.

Speaking on Monday, told reporters that negotiations were underway and a contract with India will be completed in 2025.

Speaking on the plans, an Indian defence analyst said: "This was very much on the cards. The United States has more or less signalled that it's ok with this project and it is not likely to invoke sanctions against India as a result of this.

"America is quite happy that it is selling a large number of arms to India and it realises that it cannot stop India from having a defence relationship with Russia because that is a historical pact.