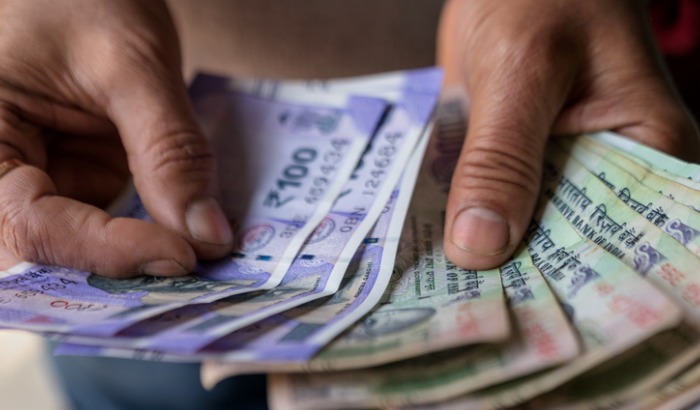 Former Indian finance minister Palaniappan Chidambaram has been arrested on charges of corruption and money laundering.

The 73-year-old was arrested by the Central Bureau of Investigation on Wednesday evening following allegations he accepted bribes in exchange for clearing foreign investments while he was finance minister.

There were hectic scenes at his New Delhi home as he was being taken away, with supporters and media surrounding the car he was travelling in.

Mr Chidambaram has denied allegations that he cleared foreign direct investment worth tens of millions of dollars to the INX Group in 2007, when he was finance minister.

His son – Sivaganga MP, Karti Chidambaram - who is also implicated in the case, allegedly received kickbacks from INX after the finance ministry cleared the investments.

Both men are currently being investigated by the CBI and the investigative body for financial crimes in the country, the Enforcement Directorate.

The CBI arrested Karti Chidambaram in February 2018, but was released on bail the following month.