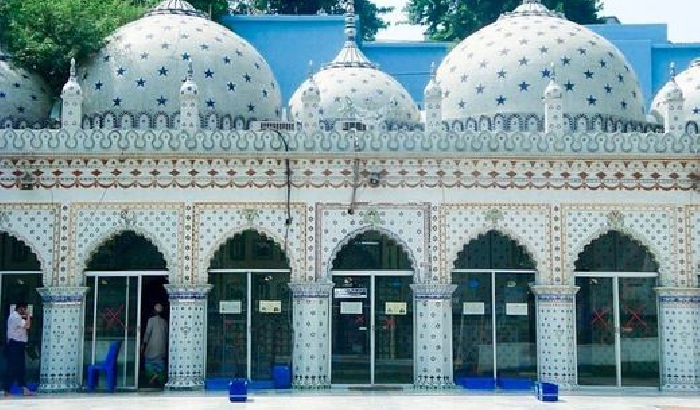 A Supreme Court lawyer has filed a petition with the Bangladesh High Court seeking to secure separate prayer facilities in mosques for women across the country.

Mahmudul Hasan Mamun submitted the petition to the High Court on Monday requesting that separate washrooms and places for ablution were available in mosques for women.

Citing from the petition, Mr Mamun said every citizen has the right to profess, practice or propagate any religion under article 41 of the constitution, but women in the country cannot pray in most mosques, which is discriminatory.

The lawyer said there are arrangements for Muslim females to say prayers in the mosques in the Middle East and European countries, but there is no such arrangement in most mosques in Bangladesh.