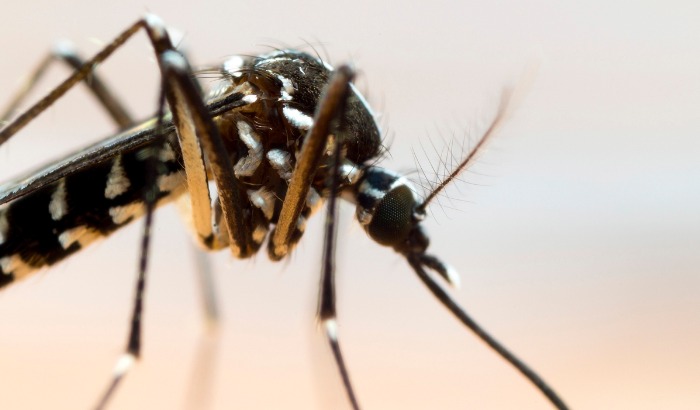 By August this year, over 50,000 people had been admitted to hospital suffering with dengue fever in Bangladesh, prompting officials from the International Atomic Energy Agency and the World Health Organization to visit the country.

Following their visit, it has been agreed that officials will attempt an innovative technique which works to sterilise mosquitoes, which are responsible for spreading the disease.

The sterile insect technique is used to expose male mosquitoes to radiation in order to sterilise them. They are then released into the wild to mate with females, who then do not reproduce, resulting in a decreased mosquito population over time

The experimental method has already been trailed successfully in parts of Africa, where the tsetse fly population has been reduced.

Officials at the International Atomic Energy Agency have confirmed that the technique won’t have any adverse effects on other animals or the environment.